Wow - time flies. I noticed when I last posted that my next post (this one) would be number one-thousand. I had no idea I would make that number when I made that first post in July 2007. There have been many changes in my life over the last eleven years. We have moved - 4 times if you count the apartments in-between houses (not counting the moves in and out of storage buildings) If you had told me way back in 2007 we would spend 7 years living in the Houston area, I would have thought you were crazy. You just never know what life has in store for you. 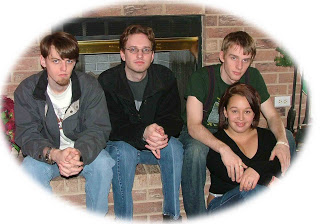 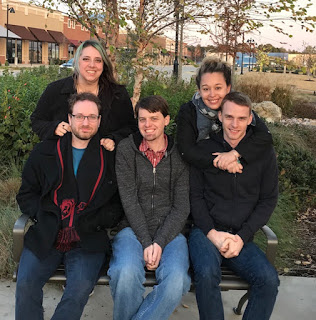 My kiddos are scattered - Houston, Dallas area and NYC, and we are empty nesters. We only get these group photos at Christmas.

The oldest two will be here this week for Thanksgiving and baby boy will be here for a long visit over Christmas. 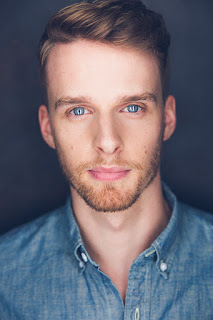 Speaking of baby boy, today is his birthday! Miss him every day but a little extra on his birthday.

I'm so grateful for modern technology that make is easier to keep in touch with the boys anytime - not just on weekends when long distance rates were cheaper!

I'm also grateful for the friends I've made through this blog. Some only online, some have passed on and some I've actually met in person. I've thought several times about giving up on this blog. I don't post nearly as often as I used to but when I start looking through older posts, I'm glad I have the memories saved - like I said, you never know where life will take you! Let's see what the next eleven years has in store!

In case I don't get back here before Thursday,
Happy Thanksgiving!

Once Thanksgiving is over the Christmas craziness will begin and I'll definitely be back with photos!

Please keep posting. I truly enjoy your blog. Meant to tell you loved how the rooster transformed too.

Met one of my best forever friends when I found your blog! Much love to you and your family!

Happy 1000th post, Tina! And happy birthday wishes to your baby boy! Wishing you and yours a very blessed Thanksgiving!

Thank you!
I’m not going to stop posting - I’m just trying not to stress about how often I do (or don’t) post.
Thanks for the comment.
I’m kinda fond of the rooster too. I almost gave him up but that paint perked him right up!