I missed telling you Merry Christmas! 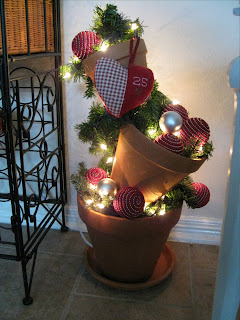 I had planned on posting before we left for the day but somehow I didn't have time. We left at 8:00 am and got back home at 10:00pm! We had a nice day at my sister's. The two boys who are within driving distance came - meaning the middle one missed his chance at a white Christmas since the Dallas area had snow! (baby boy had plenty of snow for Christmas!)

Before we left I had a little pink Christmas! 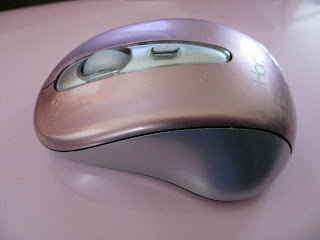 Lola got a friend. (that touch pad is so 'touchy'!) 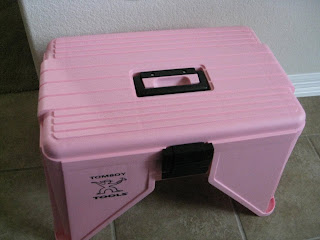 I have a new pink step-stool. I was told it means I'm not supposed to stand on chairs anymore but hey, who are we kidding? First, a chair gives twice as much height as the step-stool and second, whichever is closer is most likely what gets used! 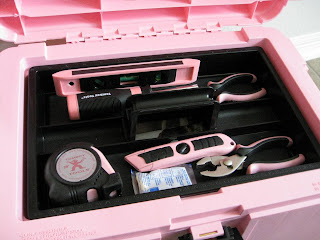 Anyway - inside the pink step-stool 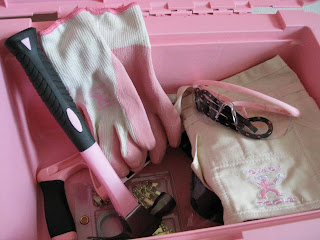 there are pink tools! The first one to get used - screwdriver, and not by me! Apparently hubby is 'man enough' to use pink tools!
There is also a picture hanging kit thingie but it doesn't fit inside the box and I haven't opened it or tried it yet but I will let you know if it works better than the level and a yard stick method.

Hope you all had a wonderful Christmas and have a great week!
Posted by TinaTx at 3:19 PM

now THAT'S what i'm talkin' about -- that pink step with all those goodies inside!!! yay!

Merry Christmas to you and yours Tina, and Happy New Year. I am late, too, just now catching up on all my blog reading.
I love that step stool and all the pink little tools, but I use whatever is handy, too. I broke a coffee table using it for a step stool once!

I love the lighted stacked pot decoration! I use my kitchen bar stools to climb on most of the time. Then I wonder why my thigh and backside muscles hurt. It IS a big step up and down. The stool and tool kit is awesome!
Blessings,
Lorilee

How did you make that neat lighted stacked pot display - absolutely love it. How do you get the pots to stay the way they are?? Love the pink tool box - so unique. Did your son and daughter-in-law love the Minnesota Christmas blizzard??