Yesterday was an anniversary for baby boy and his bride. They have been married for 4 years. I should have posted this on Friday - or dragged my lazy self upstairs yesterday, but I didn't so here I am posting a Happy Anniversary wish a day late!
Jason and Ashley dated all through high school and got married while they were in college. I have tons of pictures but thought I would just share a few. 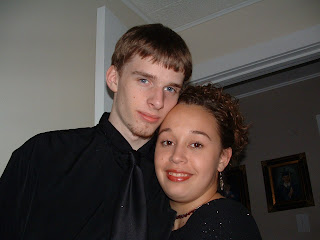 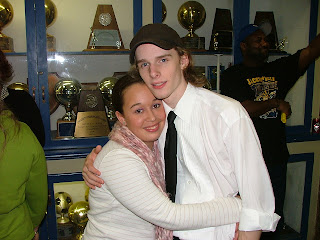 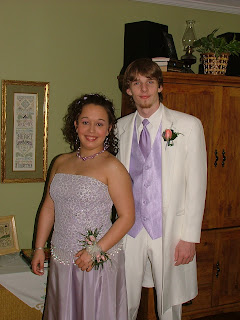 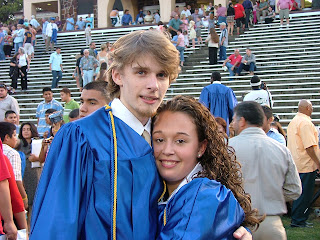 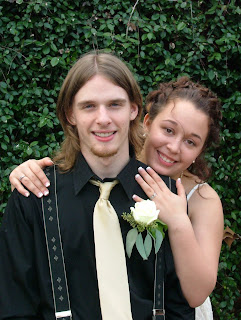 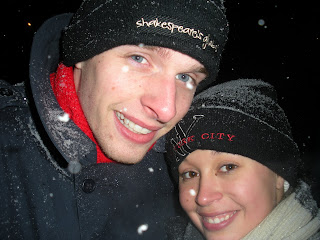 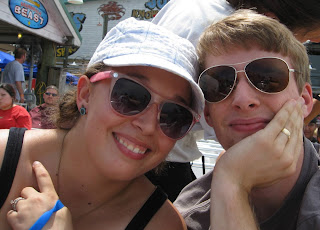 Happy Anniversary Jason and Ashley. Love you both and miss you every day!
Posted by TinaTx at 11:06 AM

Best Wishes to them! They always look very happy. :) Terry